The Absorbing History Of The Innocuous Paper Napkin

Most of us use a table paper napkin once, crumple it up and chuck it away. But take a moment to reflect that through history, the humble table napkin has occasionally taken a starring role, far bigger than performing the mundane function of wiping off that tasty relish from the corners of your mouth. We’ve discovered some famous napkin moments that have had further implications beyond demonstrating good table manners. 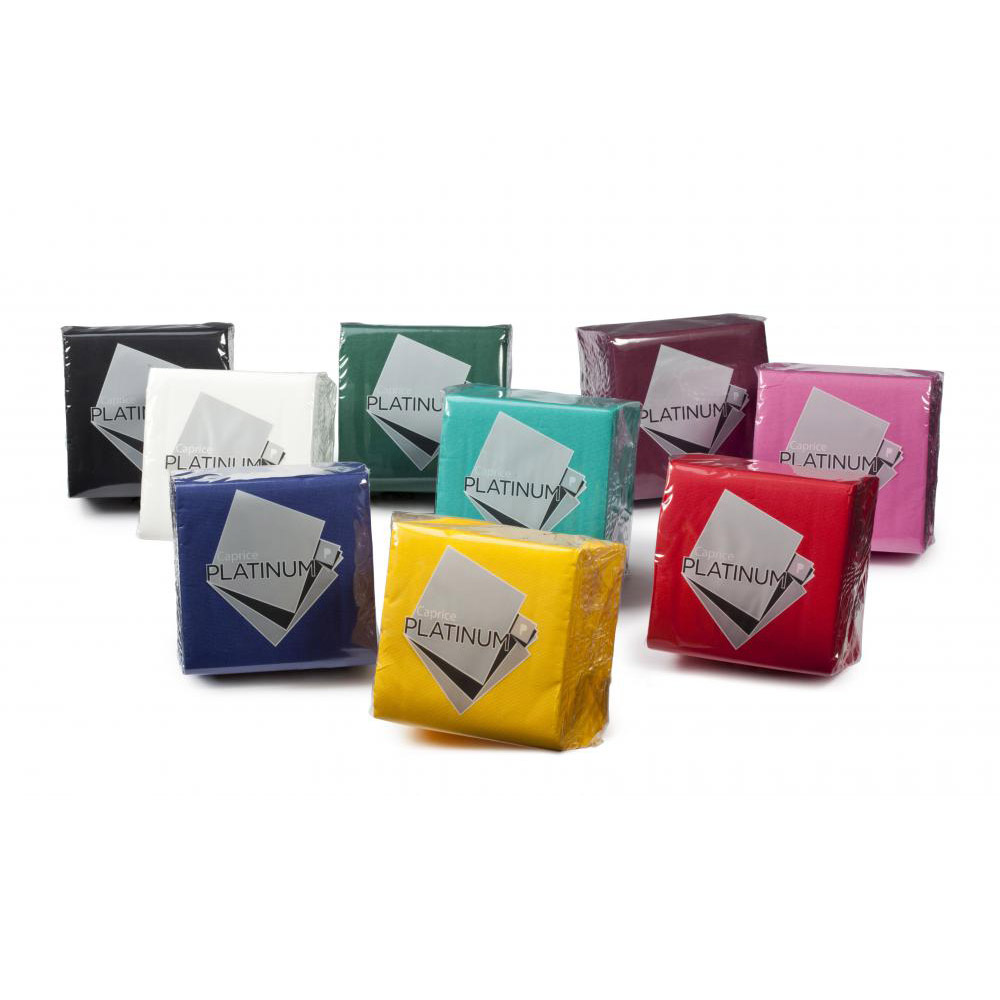 How about this for a spellbinding bit of trivia? JK Rowling documented her first ideas for Harry Potter on a napkin while travelling on a train. We wonder if this is also where she first thought of the Anapneo spell.

Everyone knows paper napkins aren’t great for making paper planes, but Dick Rutan and Jeana Yeager had loftier goals anyway. The creators of the first experimental airplane to complete a nonstop, around-the-world flight without refuelling, reportedly sketched their initial design on a napkin.

Here’s another paper napkin fact to chew over: the genesis of America’s annual TV series, Shark Week, was when several Discovery Channel executives brainstormed the idea on a napkin in a bar.

US Nobel Prize winner, Paul Lauterbur, put pen to napkin in a hamburger restaurant to design the first plans for Magnetic Resonance Imagining (MRI) technology. Scan-tastic!
Designer Paula Scher redesigned the CitiBank logo on a napkin during a client meeting. Let’s hope she cleaned up financially too.

The original point scoring system for NASCAR was jotted on a napkin, leading to a successful formula for car racing enthusiasts.

During Steven Spielberg’s $100 million divorce settlement to Amy Irving in 1989, the judge disregarded the couple’s pre-nuptial agreement that was documented on a napkin. The outcome? One of history’s most expensive celebrity divorces. Luckily for movie buffs, Spielberg’s career didn’t completely fold after that.

The late, great David Bowie’s alter ego, Ziggy Stardust, was supposedly brought to life on the back of a napkin. What a star, man.

The first ideas for Disney Pixar’s ‘A Bugs life’, ‘Monsters Inc’, ‘Finding Nemo’ and WALL-E’ were reportedly brainstormed on napkins by director John Lasseter and writers Andrew Stanton, Joe Ranft and Pete Docter. Considering how long the WALL-E movie is, that’s a lot of napkins.

In what was surely a taxing task, American economist Arthur Laffer created the Laffer Curve in 1974. Where did he jot it down? On a paper napkin, of course. The Laffer curve is the representation of the relationship between tax rates and the resulting levels of government revenue. No, we’re not having a Laff.

As you can see, there’s far more to your paper napkin than just being a disposable item of tableware. Napkins have been the canvas for the origins of significant events, in engineering, medicine, the arts and the economy. What will you write down on your paper napkin?

Make sure you have a Caprice paper napkin handy to document your next big idea!